In 2017, I joined the Duchesne Academy faculty. I teach Spanish 2 and 3. Previous to that, I taught mostly Spanish 1-3 and English as a Second Language for 8.5 years in both public and private schools in Nebraska and for the semester I was living in Lima, Perú. I am originally from Fordyce, NE and attended Cedar Catholic High School in Hartington. In my free time, I love to sew and spend time with my cat, Diego. I like to make baby “quilts” as it is relaxing. I also love to go biking on the trails around Omaha.

I have a bachelor’s degree in Spanish and Social Work from the University of Nebraska at Kearney which I received in 2006. I then went on and received my teaching certification from UNK.  In 2013, I received my Master of Arts in Spanish Education from UNK and in 2018, I completed a second Master of Arts in Curriculum and Instruction from UNK. The second Master has an emphasis in English as a Second Language. I have always had a love for education and learning new things. I have also studied at the Universidad de Deusto in Bilbao, Spain, Tec de Monterrey in Querétaro, México, and the Universidad Peruana de las Ciencias Aplicadas in Lima, Perú. As much as I love education, service work and mission work are very close to my heart. I have spent two summers (2016 & 2019) at the Casa del Migrante in Tijuana, México, did the IXIM-Guatemala Trip in 2015 and also did Duchesne’s ILAC program in 2019.  I plan to go to many other places for service work in the future!

At Duchesne, I’m involved in Mock Trial, the Caring for Africa club, as well as being an advisor. I have fallen in love with the Sacred Heart tradition and everything that this school (and the society in general) does to show love to all of God’s creation. 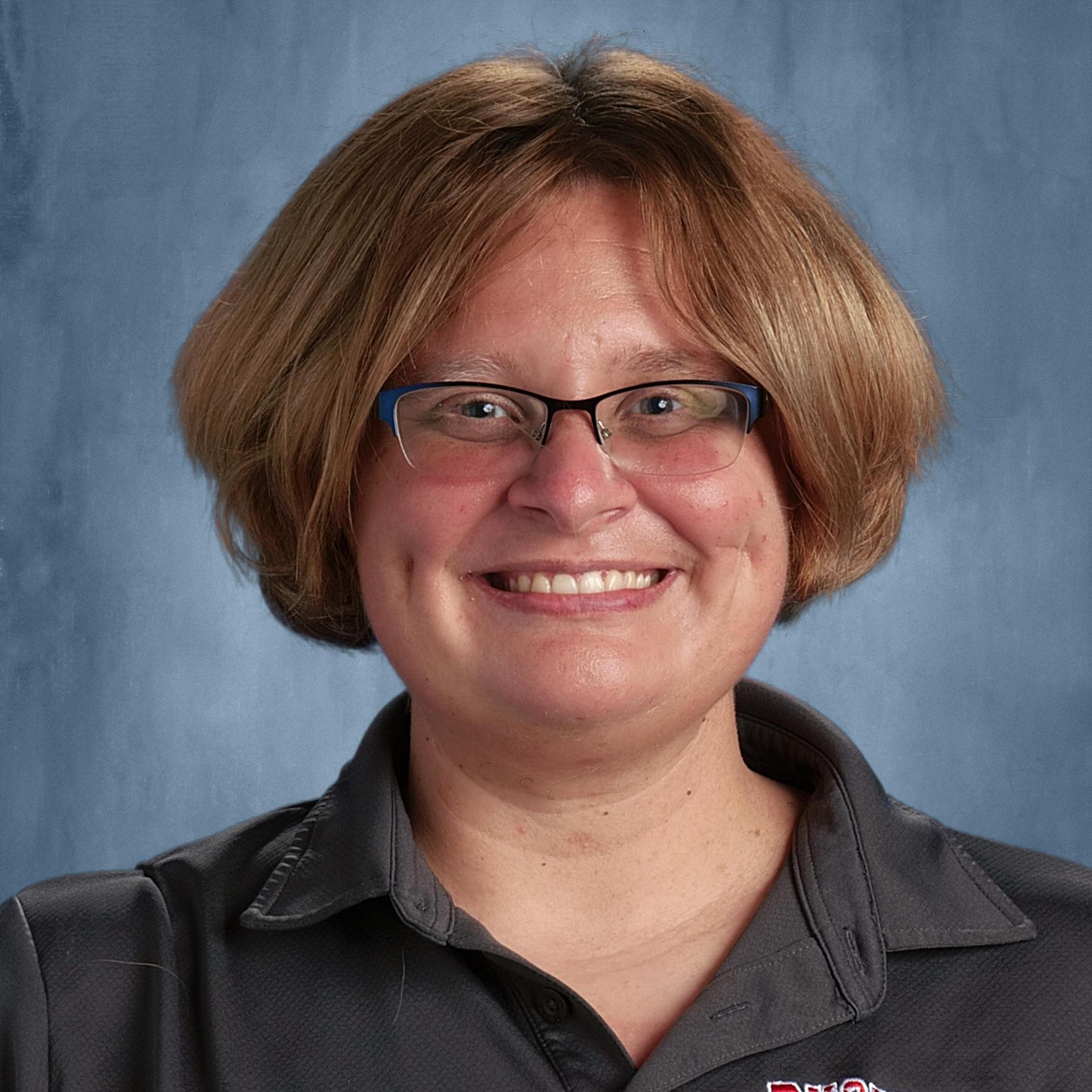